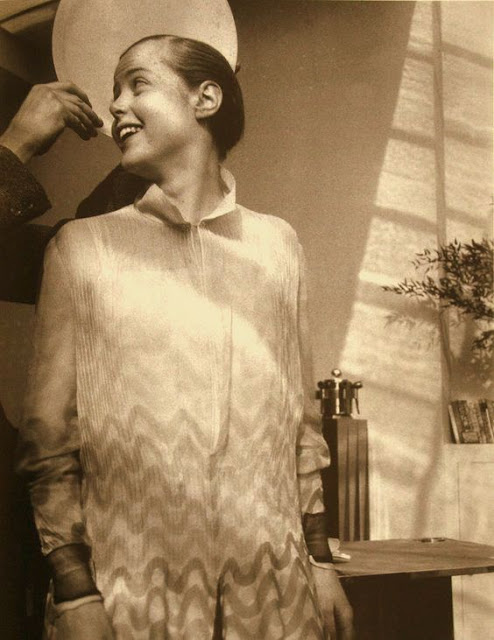 When cutting-edge designer and architect Charlotte Perriand (1903-1999) created her winning project for a prefabricated holiday home for the working-classes, little did she know that she would have to wait 80 years for it to gain the recognition it deserved. Blurring the lines between the indoors and outdoors, the design for La Maison au Bord de l’Eau originally won second place in a 1934 L’Architecture d’Aujourd’hui magazine contest but was never commissioned. That is, until now. On show during Art Basel in Miami Beach (3-8 December 2013), Perriand’s fluid, meticulously functional design was the talking point of the show. Read more in Yatzer 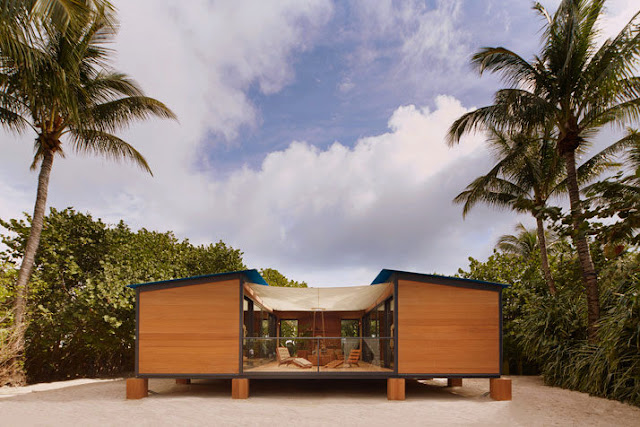 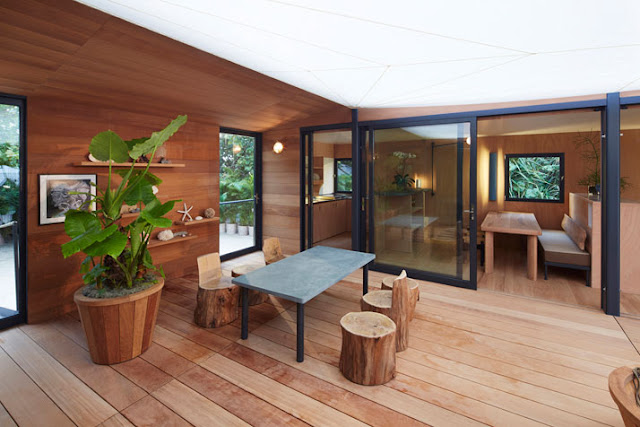 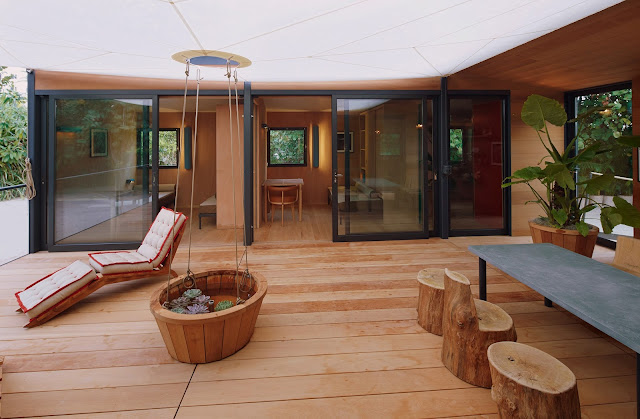 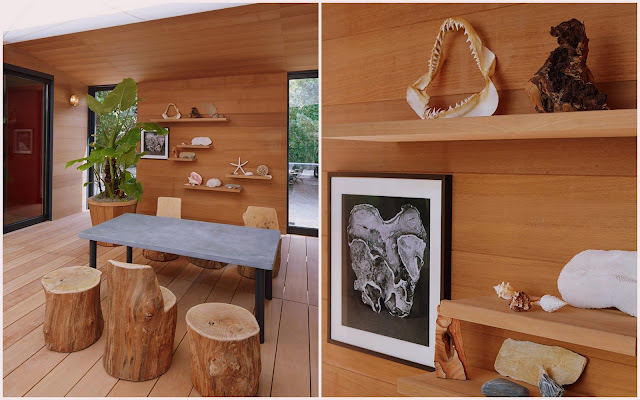 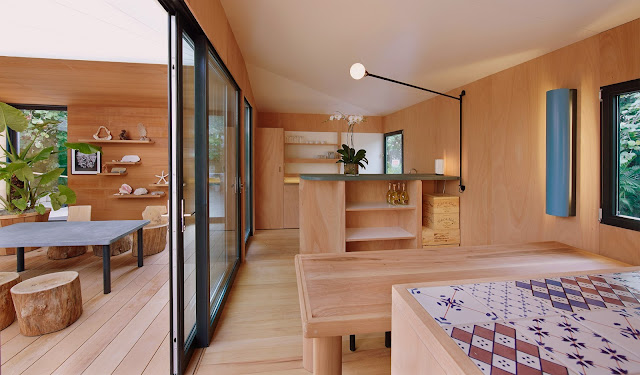 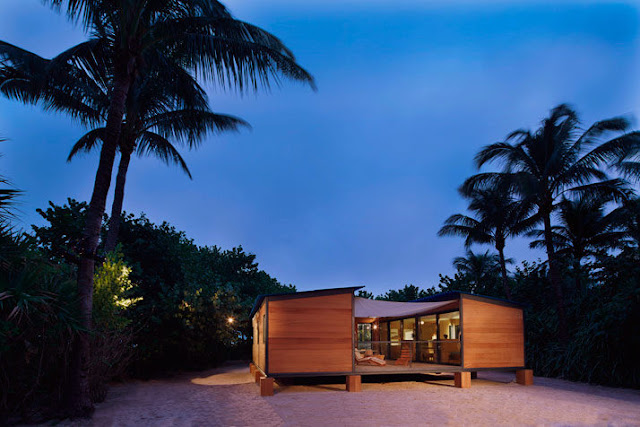