A Flower on my Head 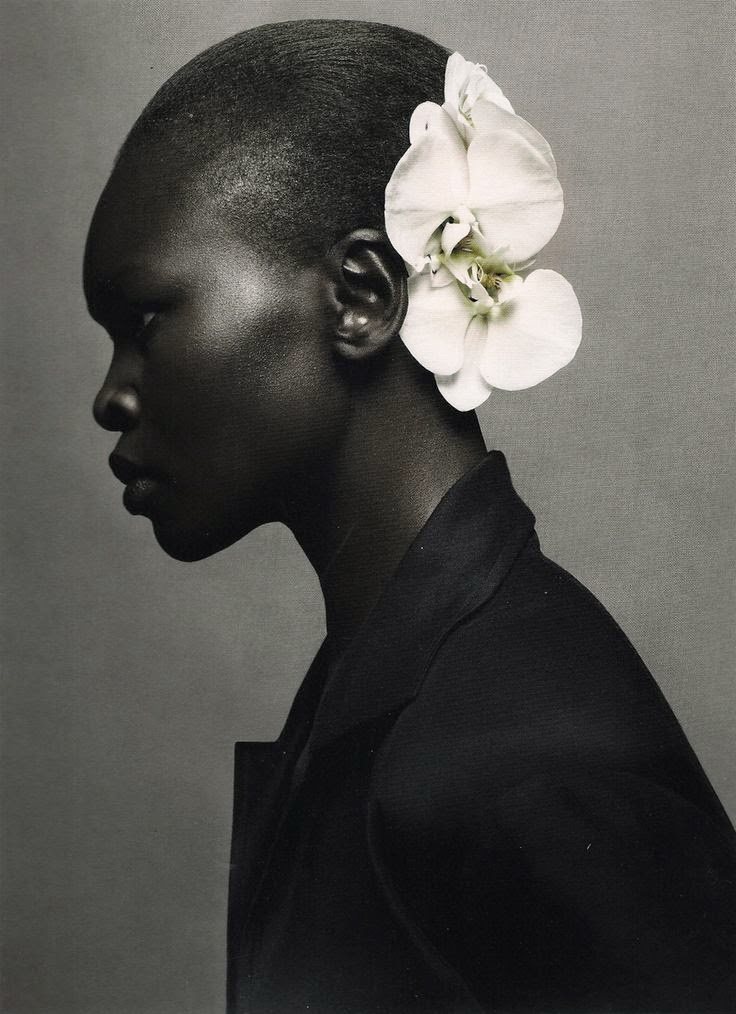 A Flower on my Head

“And then you come here and it’s serene, calm.” 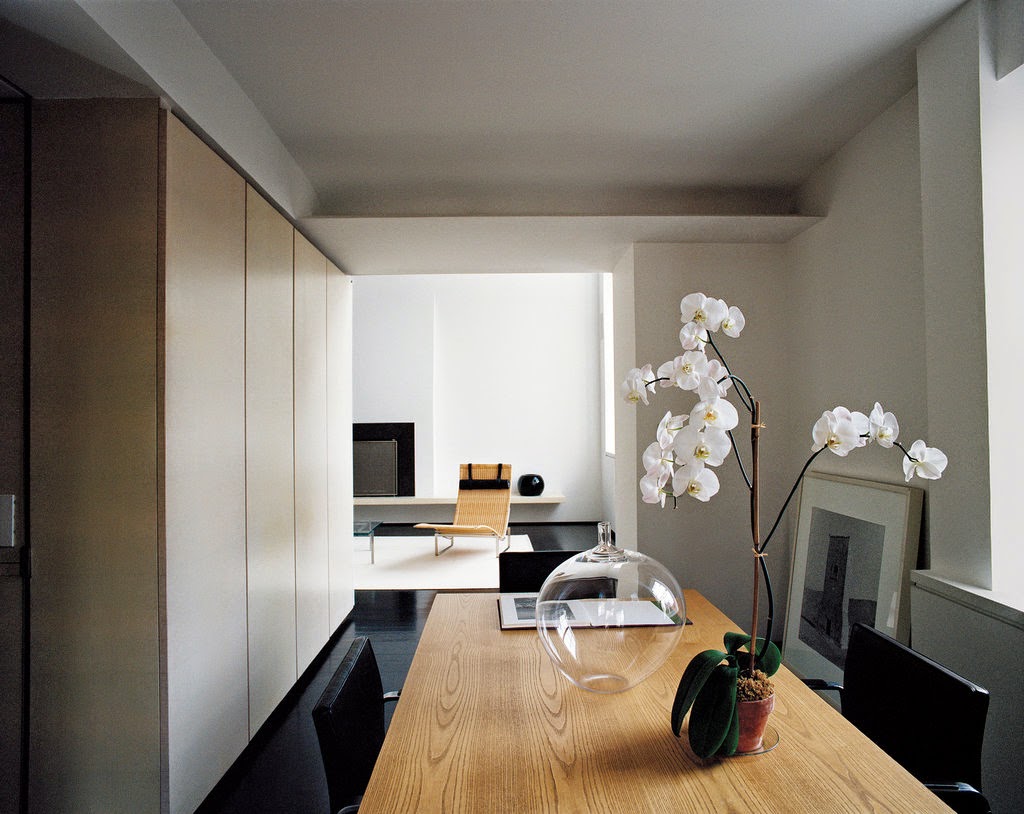 “I always use the words ‘simplicity’ and ‘direct,’ ” 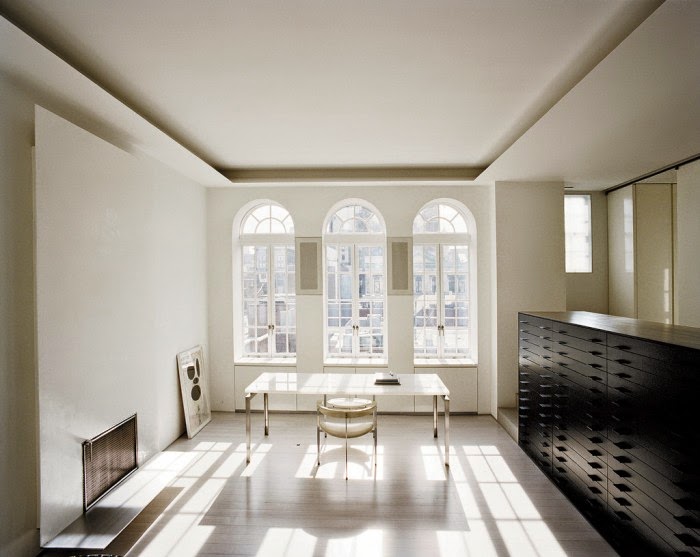 To enter Shahid’s three-story prewar apartment in Greenwich Village is to understand those words, and to get the sense that success has bought him something else: silence. 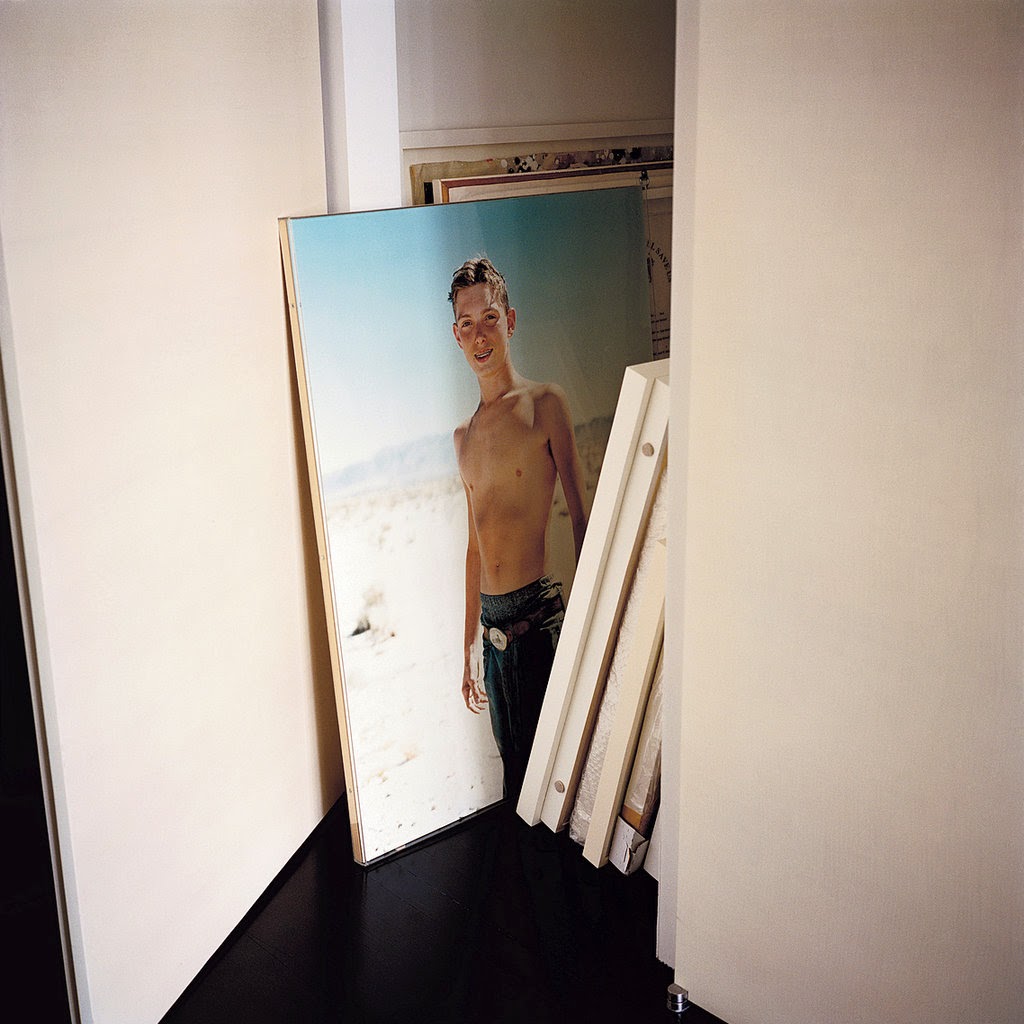 “Friends come by and say, ‘Art in the closet?’ Yes, because I don’t always want to see it. I want it to be a surprise.” 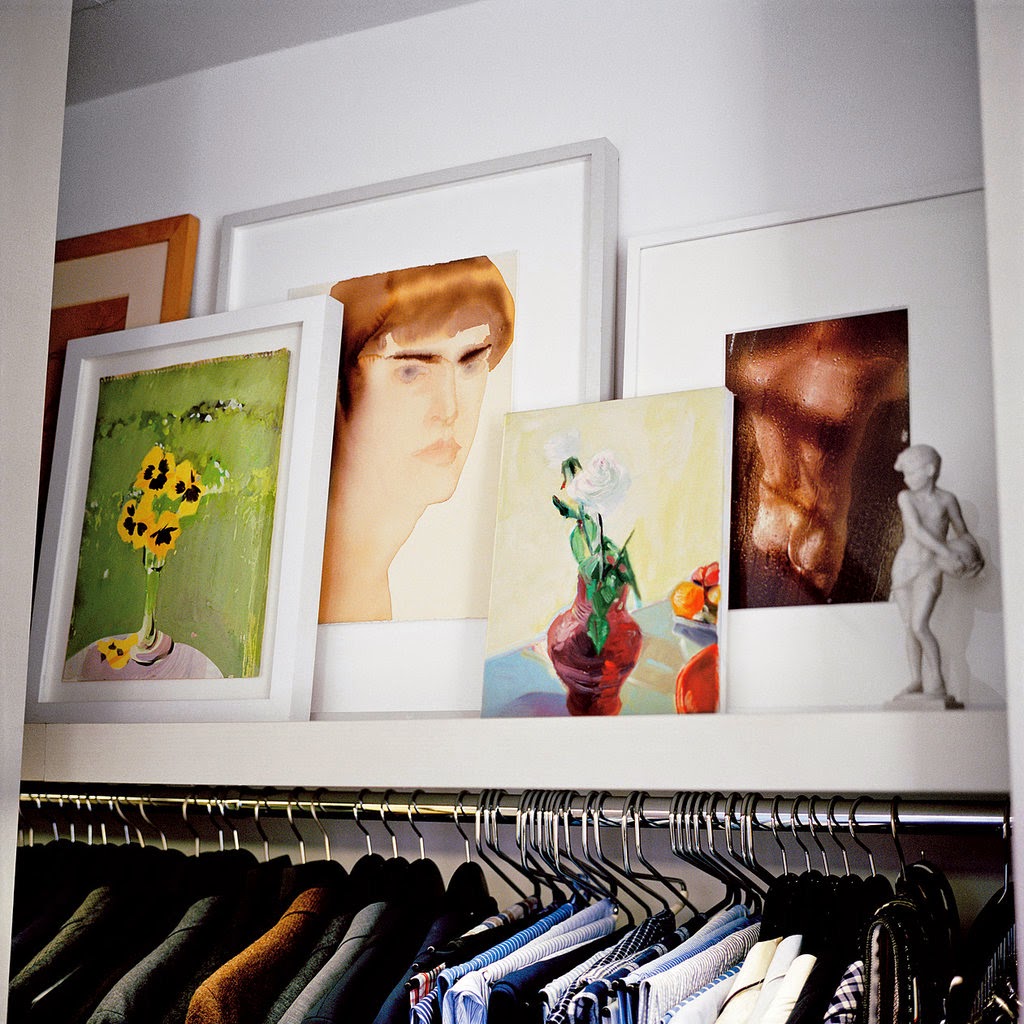 “I’m not big on lamps,” he says — hence the indirect lighting throughout the apartment. 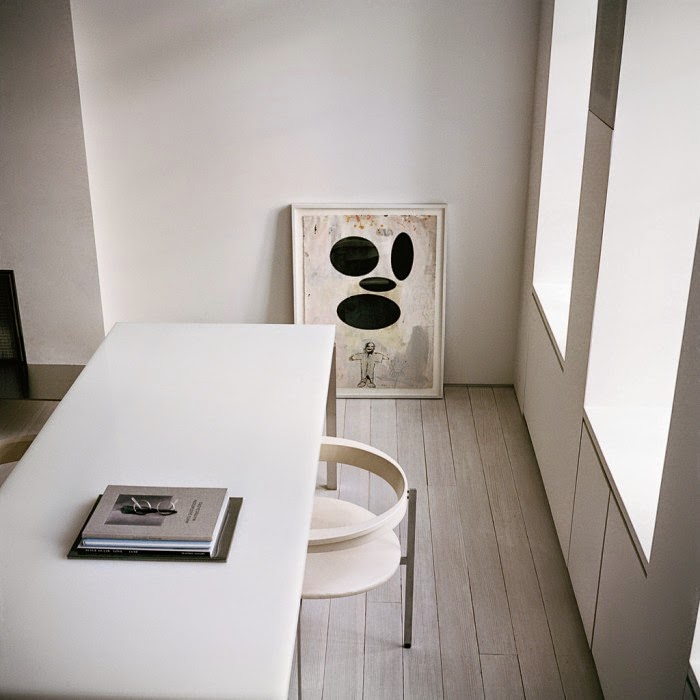 “What’s amazing to me on a shoot is all the garbage around — stuff here, stuff over there — and then you frame it,” he says. “And all of a sudden you look at just that moment.” 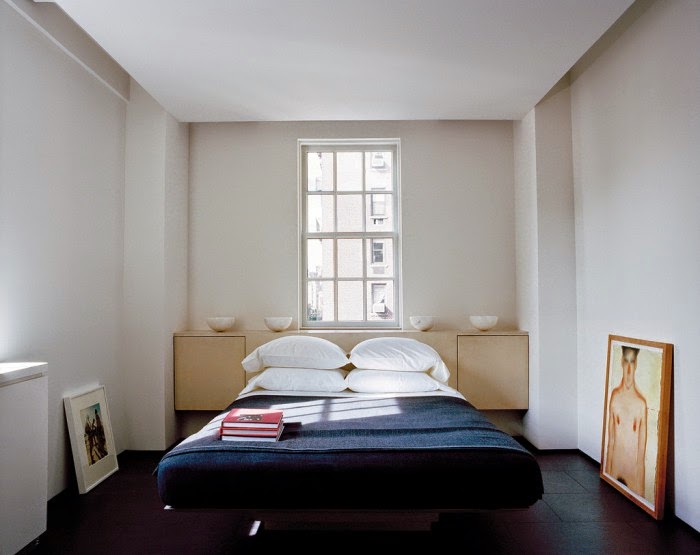 A similar experience occurs in Shahid’s bedroom, on the second floor. Groups of dazzling photographs — by Walker Evans, George Platt Lynes, Bruce Weber and Larry Clark, among others — are arranged above his shirts and trousers, dozens of nearly identical styles.

“At work, I have so much stuff around me,” Shahid explains. “And then you come here and it’s serene, calm.” This strict aesthetic applies throughout the apartment, from the streamlined kitchen to the shower taps in the master bath.

Enviar a mensagem por emailBlogThis!Partilhar no TwitterPartilhar no FacebookPartilhar no Pinterest
Etiquetas: at home, interior design 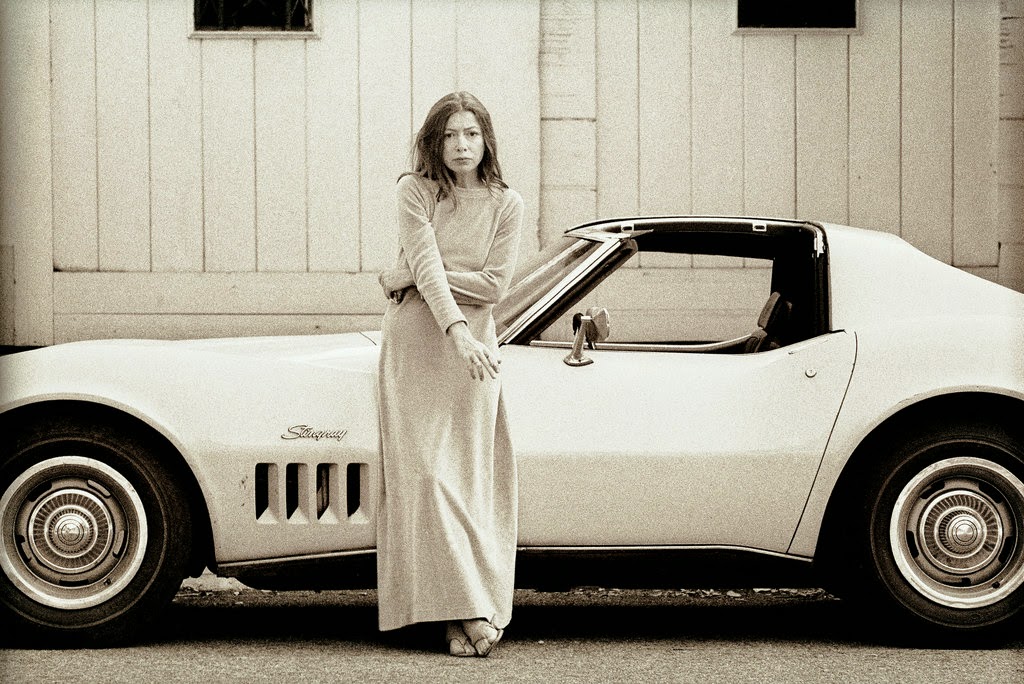 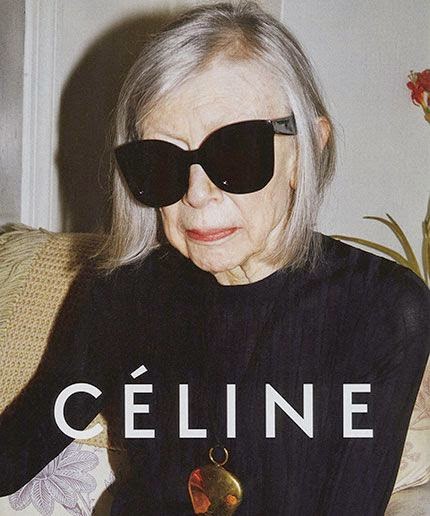 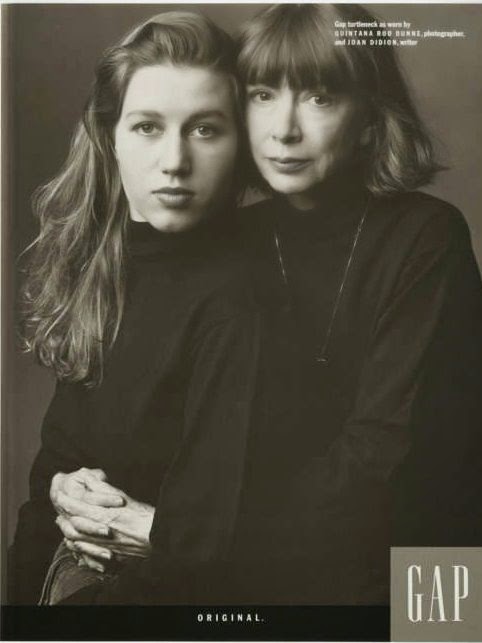 “Life changes in the instant. The ordinary instant.”

Enviar a mensagem por emailBlogThis!Partilhar no TwitterPartilhar no FacebookPartilhar no Pinterest
Etiquetas: at work, fashion, writers 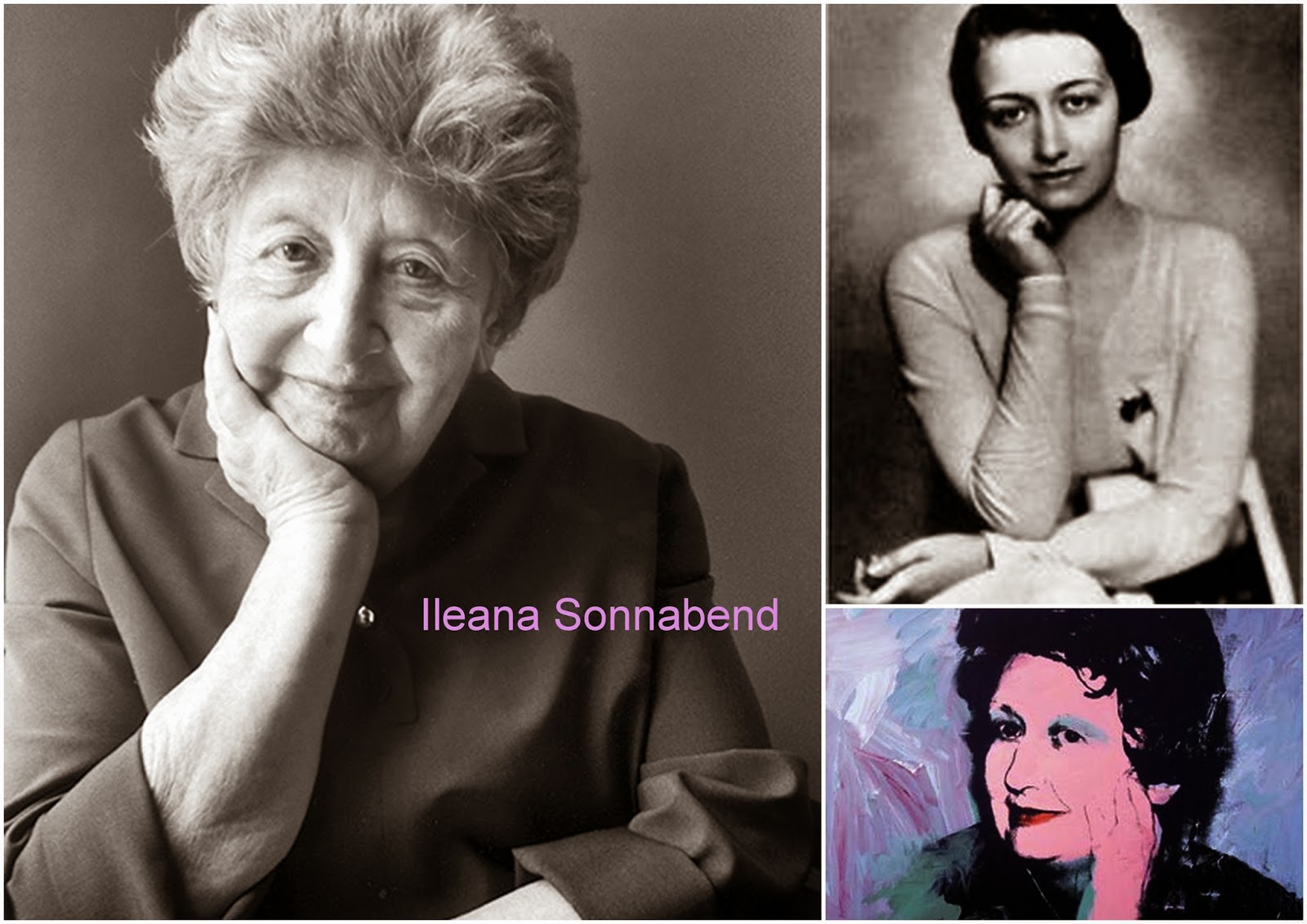