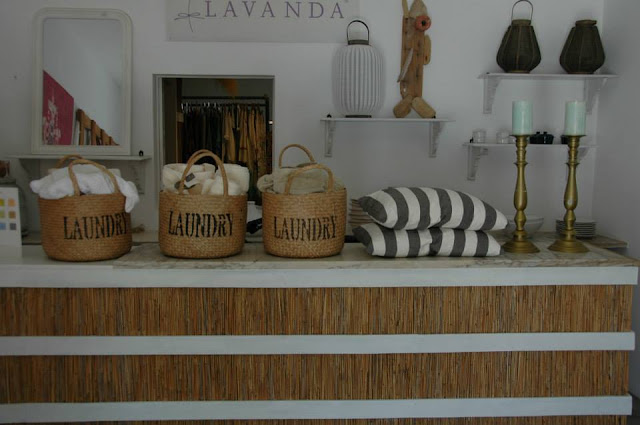 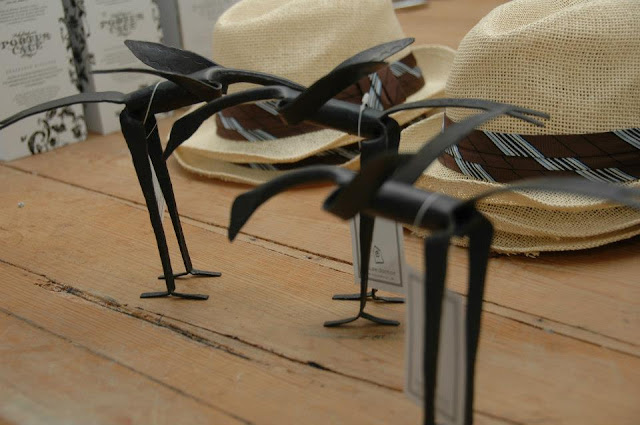 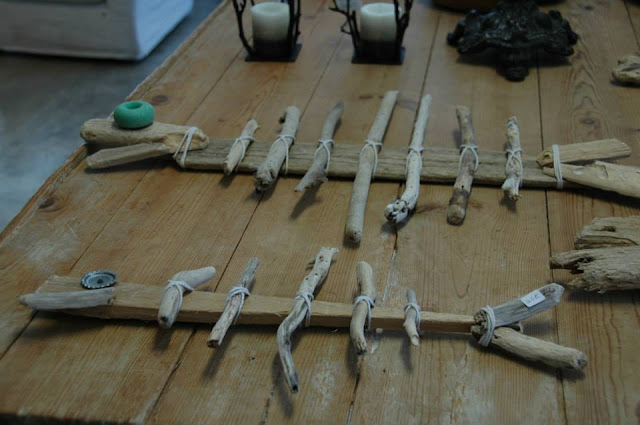 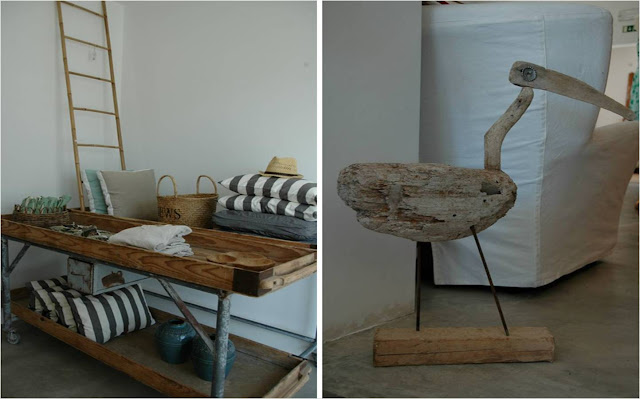 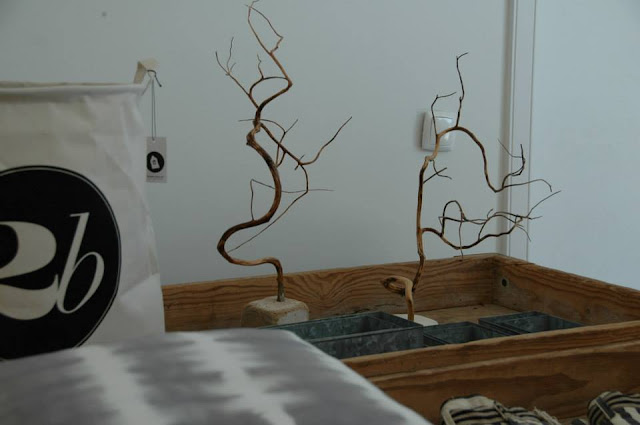 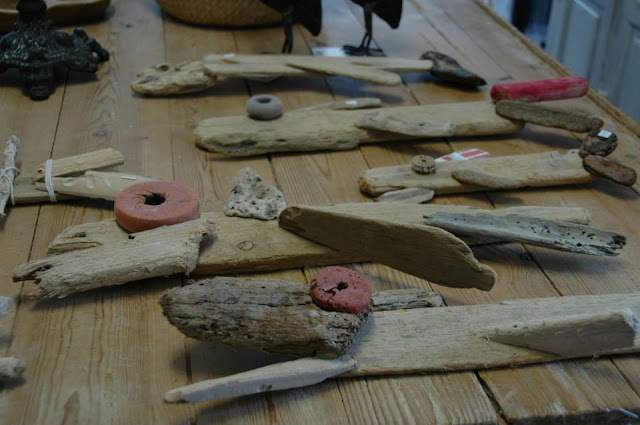 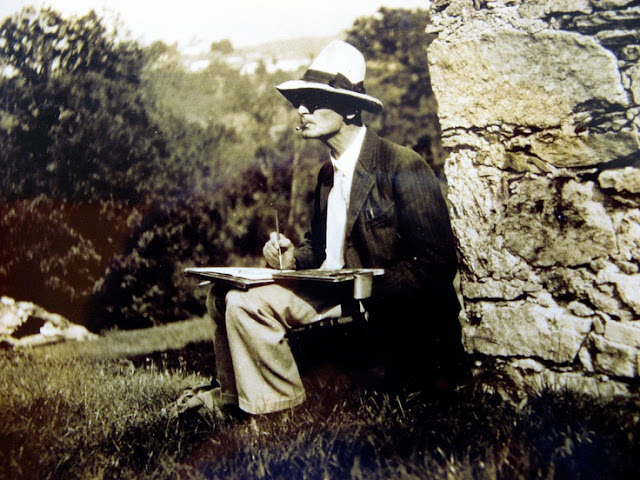 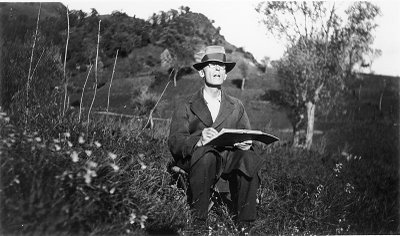 "Happiness is a how; not a what. A talent, not an object." 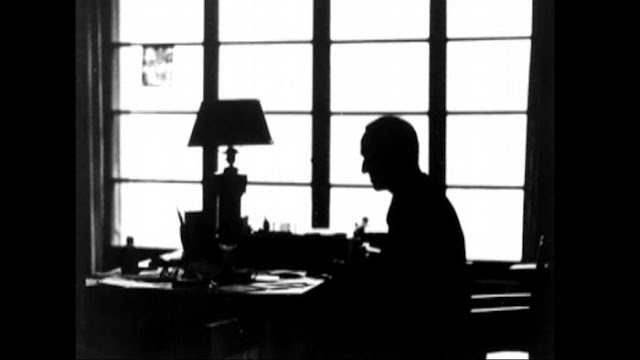 "Our mind is capable of passing beyond the dividing line we have drawn for it. Beyond the pairs of opposites of which the world consists, other, new insights begin." 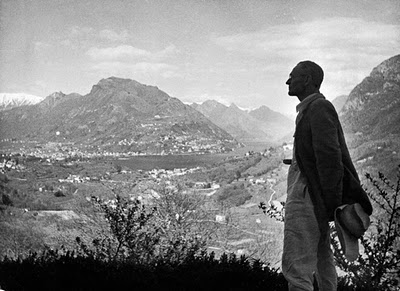 "As a body everyone is single, as a soul never." 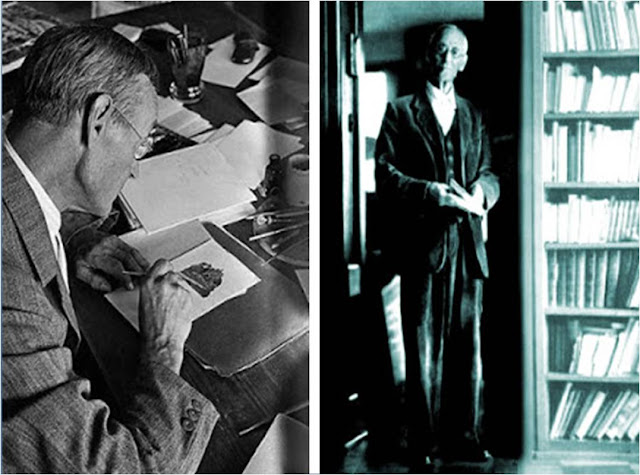 "Without words, without writing and without books there would be no history, there could be no concept of humanity."


Siddhartha is a novel by Hermann Hesse that deals with the spiritual journey of self-discovery of a man also named Siddhartha during the time of the Gautama Buddha. The book, Hesse's ninth novel (1922), was written in German, in a simple, lyrical style.Read more...
Publicada por lourézio à(s) 21:00 Sem comentários: