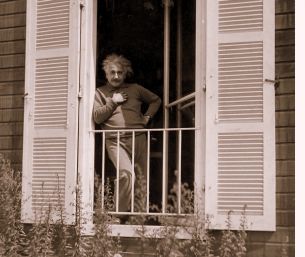 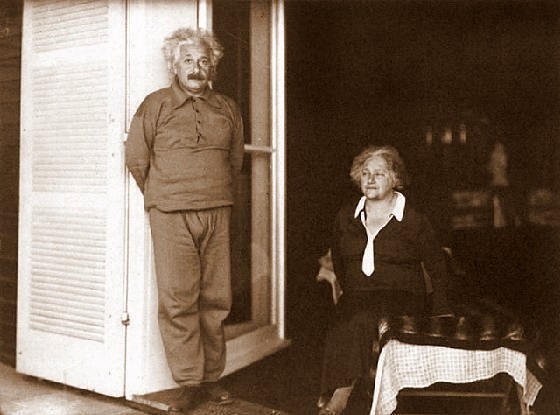 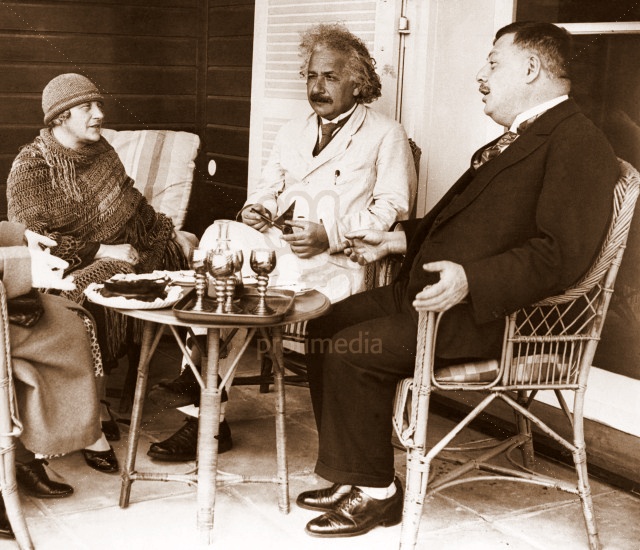 Albert Einstein with His Wife and Dr Paul Schwarz

“Original caption:Left to right: Mrs. Einstein, Albert Einstein, world famous scientist and exponent of the theory of relativity, and Dr. Paul Schwarz, the German consul in , photographed at the new home of the Einsteins at Caputh, near , recently. The photo is especially timely in view of the new theory regarding space gradually eating up matter, now being advanced by Professor Einstein.” 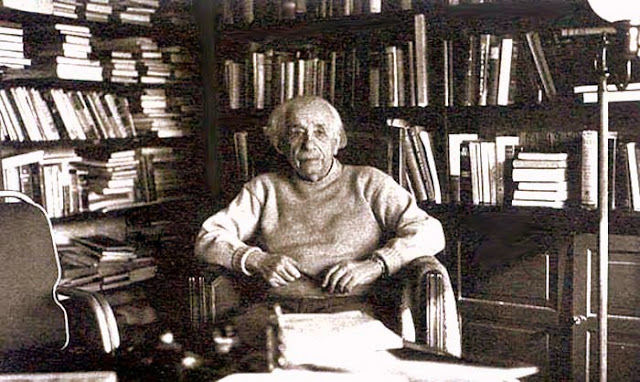 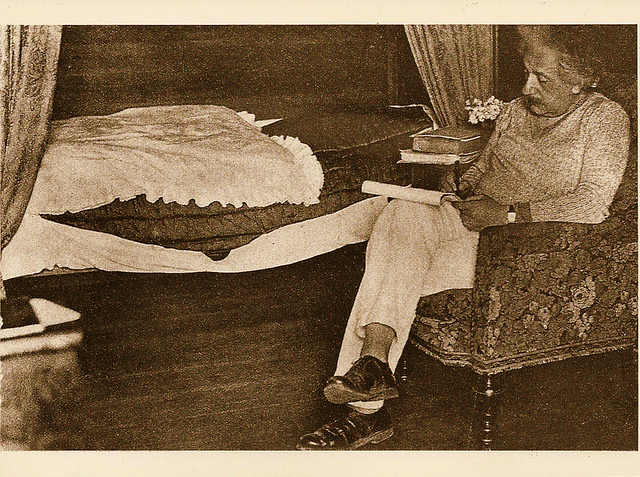 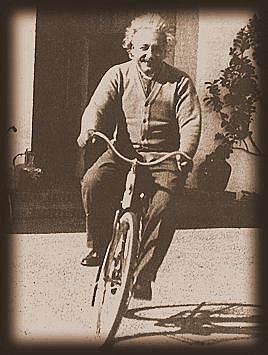 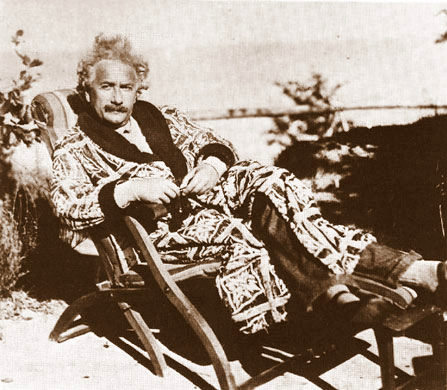 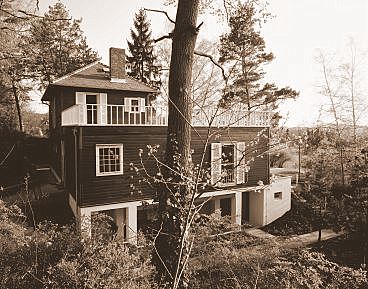 “The Caputh house is the only home Einstein ever built and his only residence left in .” 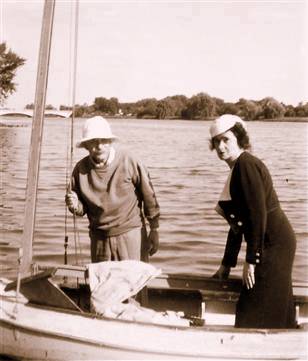 His great passion, boats an fishing

“Albert Einstein was a man without a permanent home…..”

“He called his house in Caputh a paradise, his Häusle, a place to go and leave one’s cares behind. Although the house is often called a summer home, Einstein lived there for all but the coldest months. From April to November he left his country retreat only to attend lectures or make public appearances. Einstein often said—and his friends and family often confirmed—that he never felt more comfortable and at ease than when there…”

“Not everyone was unwelcome, however. Einstein regularly invited scientists, activists, writers, philosophers, journalists, and artists—many of whom counted among his close friends—to join him in Caputh. Although the atmosphere was informal, the topics of conversation were by no means lightweight, and extended from quantum theory, war, and racism to religion, politics, and Zionism. Interdisciplinary avant la lettre, the socially engaged discussions at Einstein’s house became the very model that the Einstein Forum, sixty years later, was founded to recreate....” 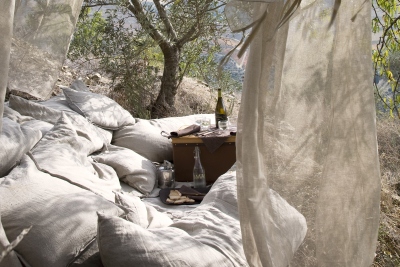 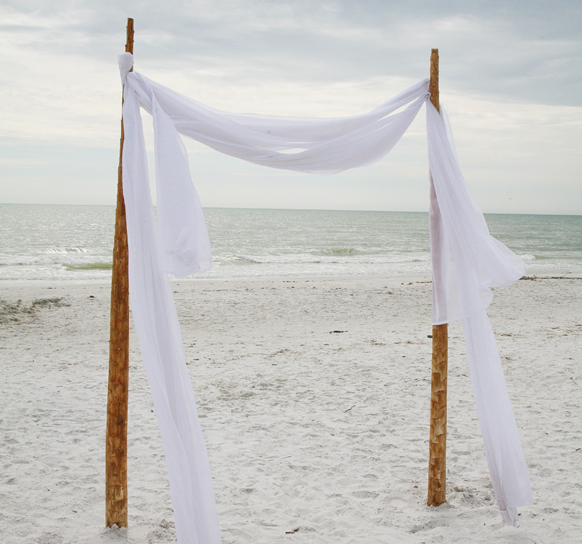 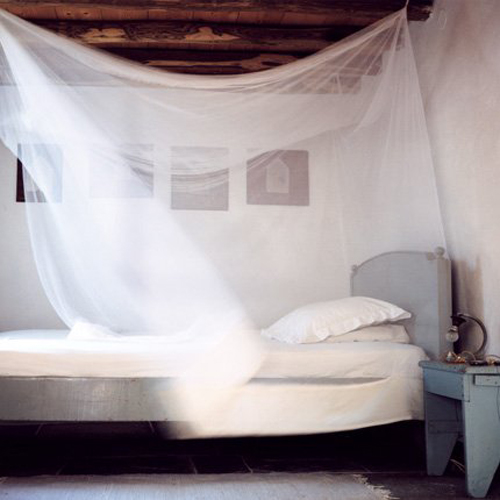 A SINGLE MAN AT A GLASS HOUSE 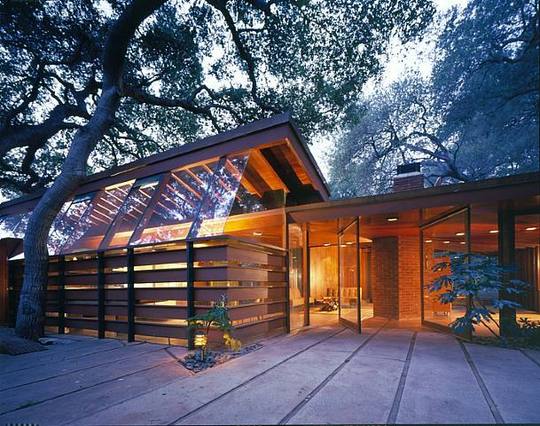 A SINGLE MAN:LIFE IN A GLASSE HOUSE

Fashion designer Tom Ford financed and directed the movie A Single Man. An extraordinary story about a British university professor living in Southern California in the 60's. He lives in a glass house, originally designed by architect John Lautner called The Schaffer Residence.Tom Ford's attention to detail and stylism is highly exceptional. Lautner's architecture is the perfect facade for the main character: hurt, and with an enlightened sensuality for his surroundings 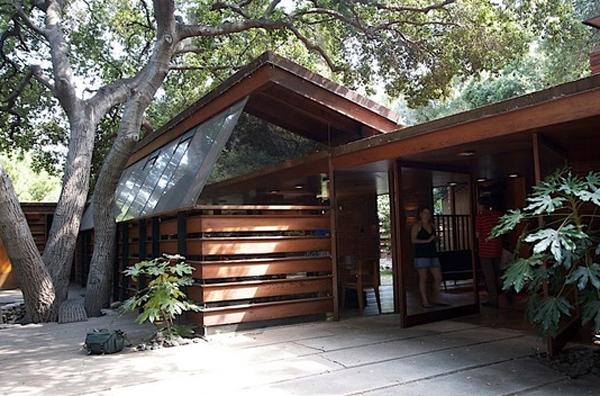 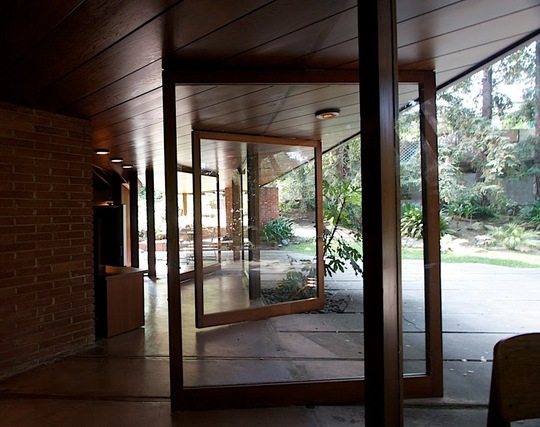 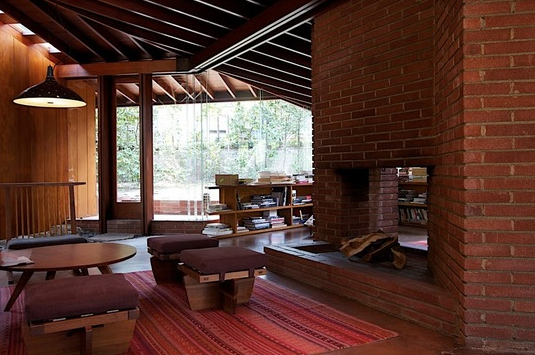 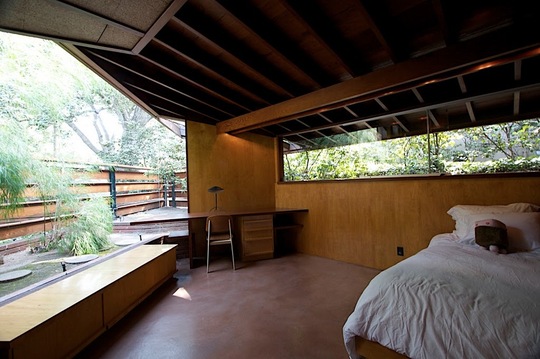 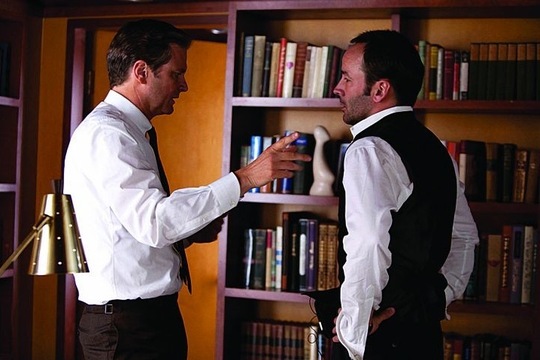 A SINGLE MAN:LIFE IN A GLASSE HOUSE 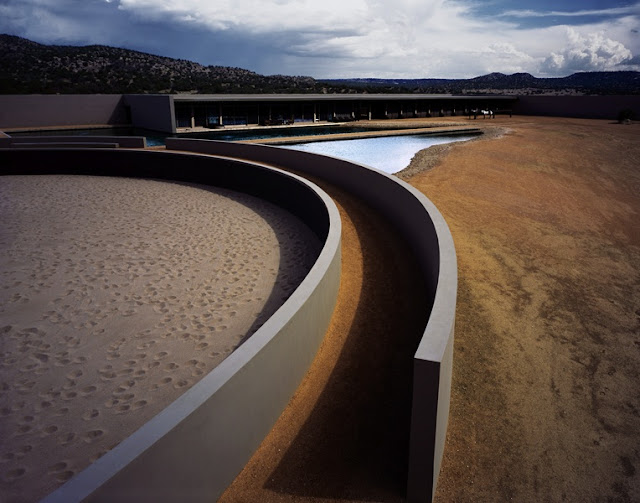 The Atmosphere in TOM FORD Home in Santa FÉ

"Gucci's former designer Tom Ford said recently on Charlie Rose that if he had only six months to live, he'd "jump on a plane and go to ." Now, why would that be? The clean air? The breathtaking mountains? The vast open spaces? The contemporary art? The Southwestern food? The influence of Mexican and Native American cultures? Or the fact that, incredibly, all these elements exist in one relatively small place? " 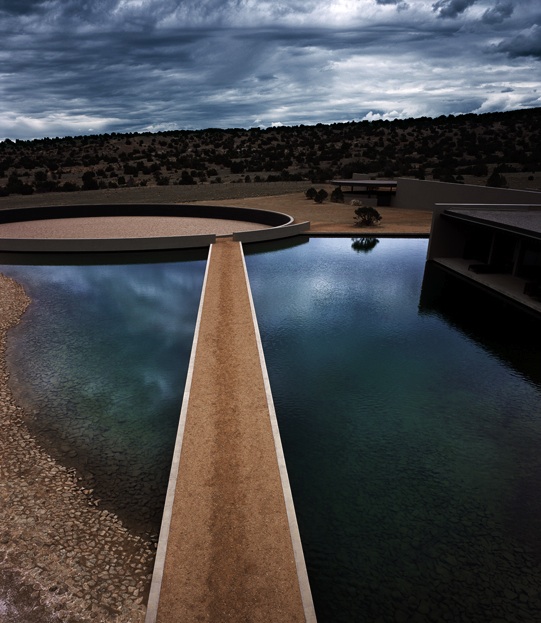 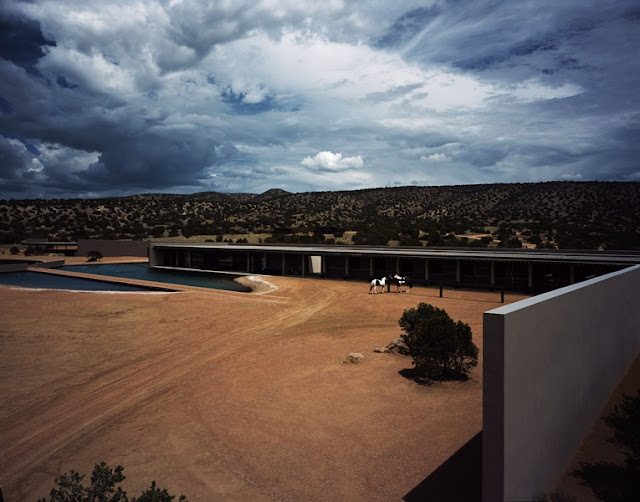 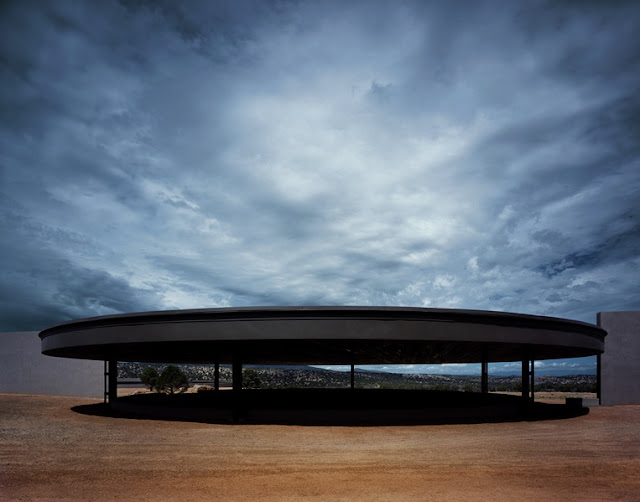 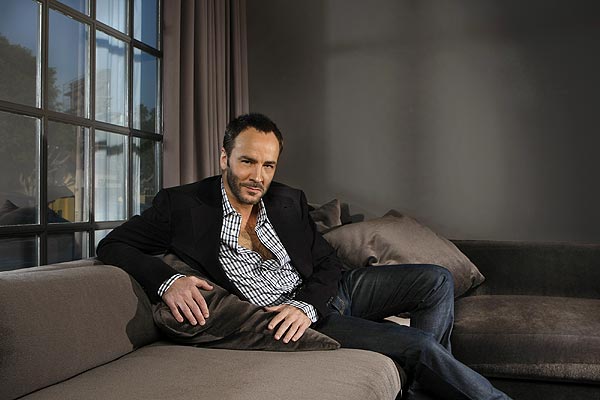 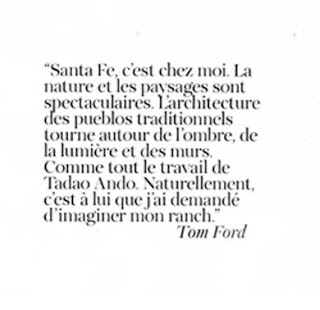