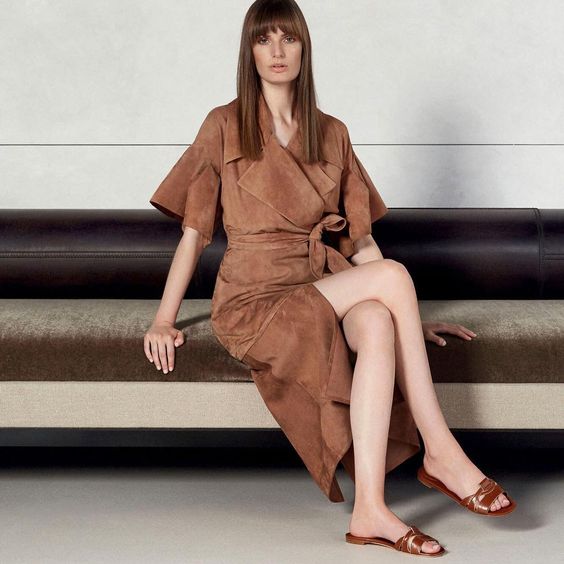 Agnona, established in 1953 by Francesco Ilorini Mo in Borgosesia, Italy, began as a fine wool textile manufacturer and became the leading supplier of fabrics for prestigious fashion maisons such as Chanel, Dior and Balenciago. Ermenegildo Zegna, which was also among its clients, decided to buy the company in 1999 to guide it on the path of success and international fame. Much progress has been made since 1999, thanks to the opening of several directly-owned boutiques and the brand's consolidated presence in the most exclusive department stores around the globe. 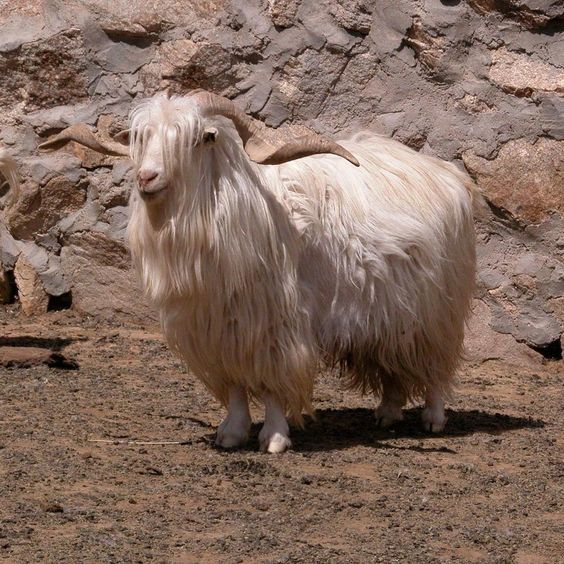 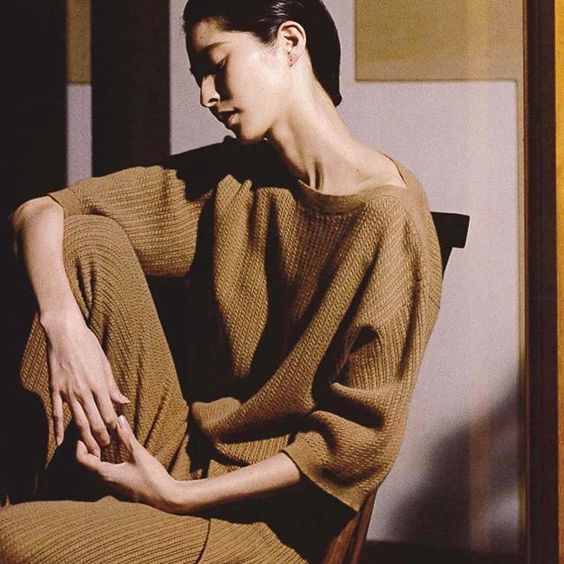 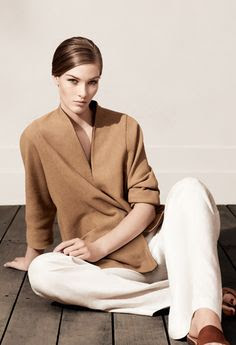 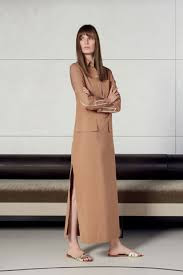 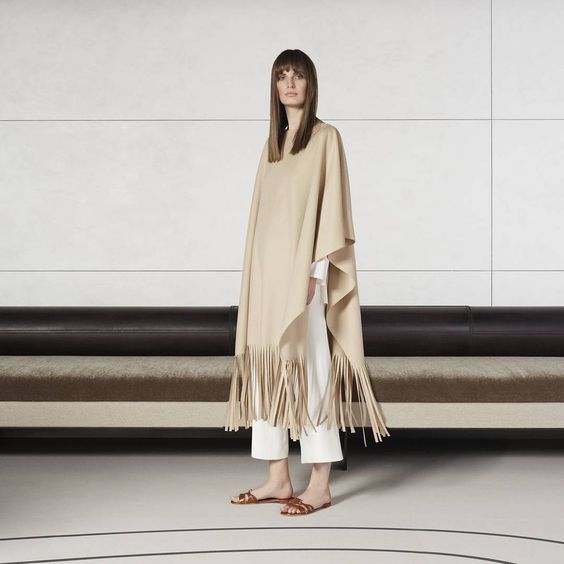