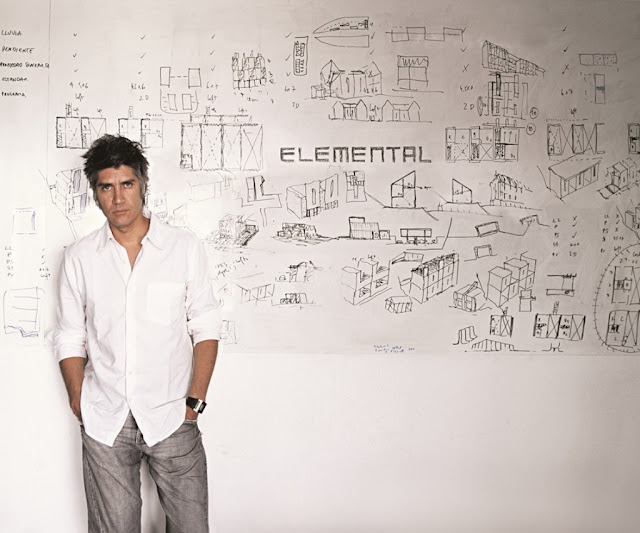 Alejandro Aravena has been named as the winner of the 2016 Pritzker Prize. Highlighting his dedication to improve urban environments and to address the global housing crisis, the Pritzker Prize jury praised the way in which the Chilean architect has "risen to the demands of practicing architecture as an artful endeavor, as well as meeting today's social and economic challenges." Aravena is the 41st Pritzker Prize laureate and the first Chilean to receive the award...Read more 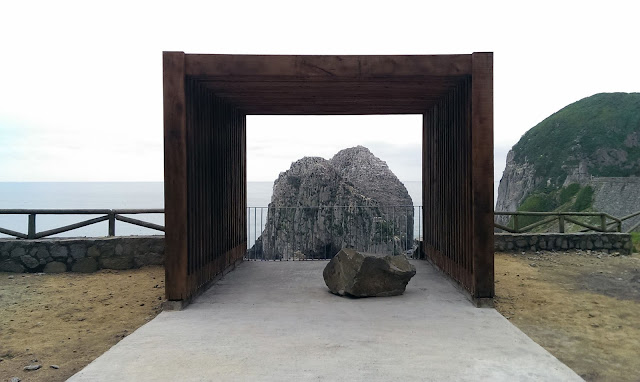 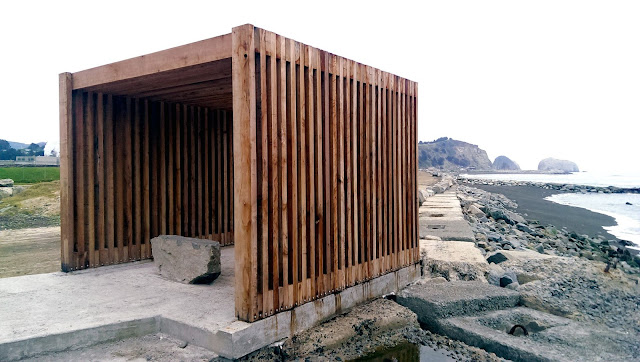